From around 1977 onwards, Nintendo would specialize more and more in video games. But in the first half of the 1970s, their strategy still was about branching out in many areas of the game and toy business, and to seek revenue and profitability from a broad product portfolio.

This portfolio included the light beam toys, action toys (like Lefty RX, Mach Rider and Shot Racer), board games and the series of Mini Games, to name a few.

One of the areas which Nintendo also tried was handy craft. After a first attempt in the 60s (with the Picture Cutter), a more elaborate product line was introduced in 1974, in the form of a series of paper craft models.


At first glance, this may appear a surprising market for Nintendo, but with in-house printing presses available for mass cardboard printing (an inheritance from Nintendo's playing cards roots), producing paper model kits was actually not that farfetched. 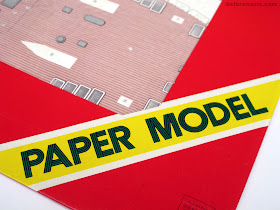 The series was called Paper Model. The katakana name (ペーパーモデル) was written in a very 'papery' font.

The logo consisted of a large 'PM' sign, which stands for Paper Model, of course. 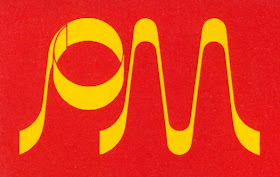 Paper Model was copyrighted to Nintendo, which indicates that these models were designed by Nintendo, rather than licensed. 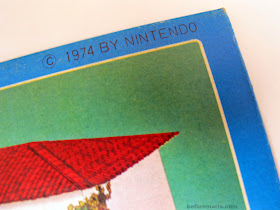 The packaging even listed a 'patent pending' note, although it is unclear what special feature was patented. 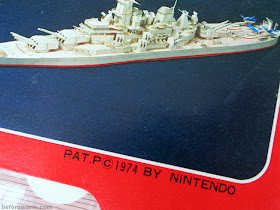 The first of these series was the Vehicle Series (のりものシリーズ). 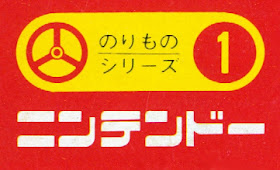 The Vehicle Series is the largest of the three, consisting of 16 different models. 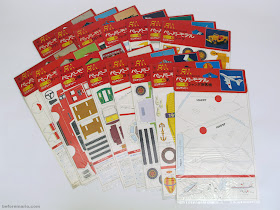 Models in this series included airplanes...


...and all sorts of truck and cars, like this Mercedes model.


Each model set consists of a single piece of thick paper, measuring 36 by 51 centimeters, folded once inside the plastic bag it was sold in. These sheets were printed in full color on one side. The other side is plain white.


Building these models requires the usual cutting, folding and glueing.

Printed on the sheet are clear instructions on how to put all parts together. 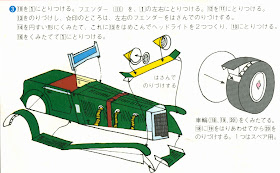 The models are quite detailed, but not so complex that they can't be handled by children. 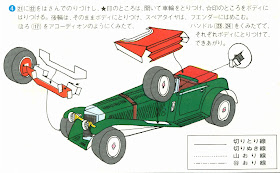 The model shown below was recently built by my daughter Loes. Great job! 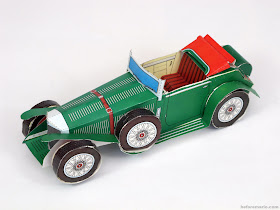 As an aside: the Nintendo logo used on all these Paper Model packages was the katakana version (ニンテンドー), which was only briefly used by Nintendo around 1974. For more background on Nintendo's logos, check out this post. 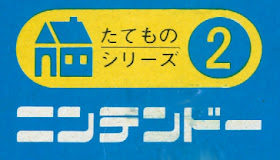 There are 7 different models in the Building Series. 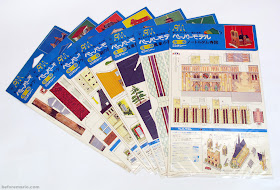 As you would expect, these include a range of buildings; from famous landmarks like the Tower Bridge and Notre Dame to more regular houses.


The model below is the 'House with a garden' (庭のある家). 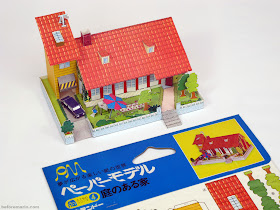 The models are well designed, and all pieces fit together nicely. 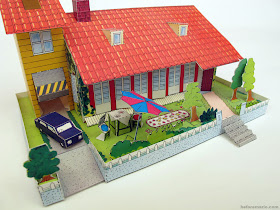 The third series is all about animals.

It is called the Zoo Series (どうぶつシリーズ). 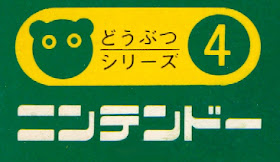 There is 6 different models in this series. 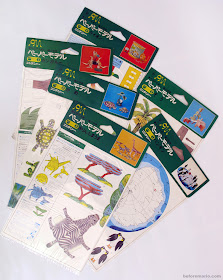 Animals that can be built include turtles, elephants and girafes.


For builders that were looking for more of a challenge, Nintendo released sets that were much larger in scope.

This was called the Panorama Series (パノラマシリーズ). 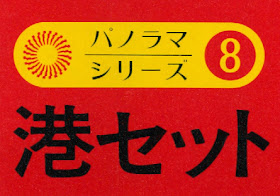 There are 10 sets in the Panorama Series. Instead of being packed in a plastic bag like the regular sets, these were sold in a nicer cardboard sleeve with a plastic window. 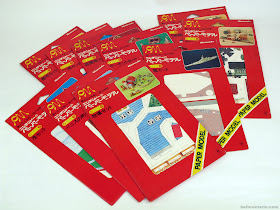 Most of these sets consist of many parts, that together formed a scene like a harbor or airport.


The Panorama Series sets contain four sheets, of the same size as the sheet in the regular sets (36 by 51 centimeters).


One of the four sheets is filled mostly with building instructions. The other contain many parts, so some dedication and perseverance is required to complete these. 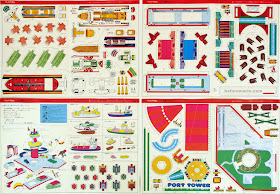 
A complete overview of all these Paper Model sets can be found here, and a Paper Model leaflet is shown here.
Erik Voskuil
Share